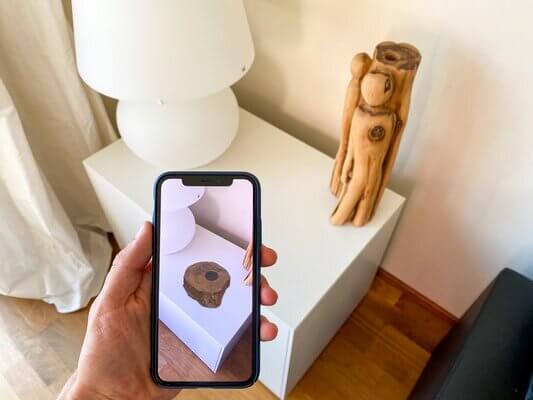 How Can Augmented Reality Enhance Design and Construction?

How Can Augmented Reality Enhance Design and Construction?

Building product manufacturers have often been on the leading edge of technological innovation. Automation, robotics, and computer-aided design and manufacturing have had huge impacts on manufacturing and construction. In recent years, design professionals have begun to use augmented reality in their projects, and we are seeing an increased use of augmented reality in the construction world.

Designers can employ augmented reality when presenting project plans to clients. They are able to present a digital model within a physical space. This can avoid having to create a physical mockup for a model and thereby save time and money. This is particularly true when products are manufactured overseas. Creating mockups with imported products can be costly, and require significant effort to ship quickly. Designers and homeowners are able to use a range of augmented reality applications to design rooms and make furniture choices by placing 3D models of furniture into homes. Since augmented reality is adaptable to mobile devices, there is a large growth potential for the design fields.

While mobile applications are accessible, the augmented reality experience is less immersive on mobile devices than when using a headset. Development of smaller headsets at a lower price point will be necessary before we can see wide use of headsets. Pricing is also a barrier for augmented reality applications in design. Currently, it remains costly to get started with augmented reality and create accurate models. The cost of entry will be less of a barrier as adoption of the technology grows. 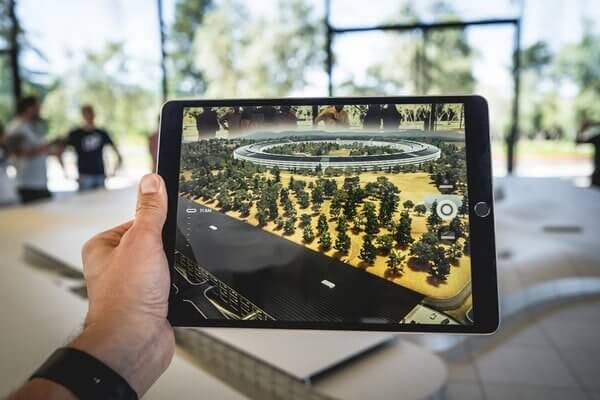 How To Attract AEC Professionals by Having Product Specifications